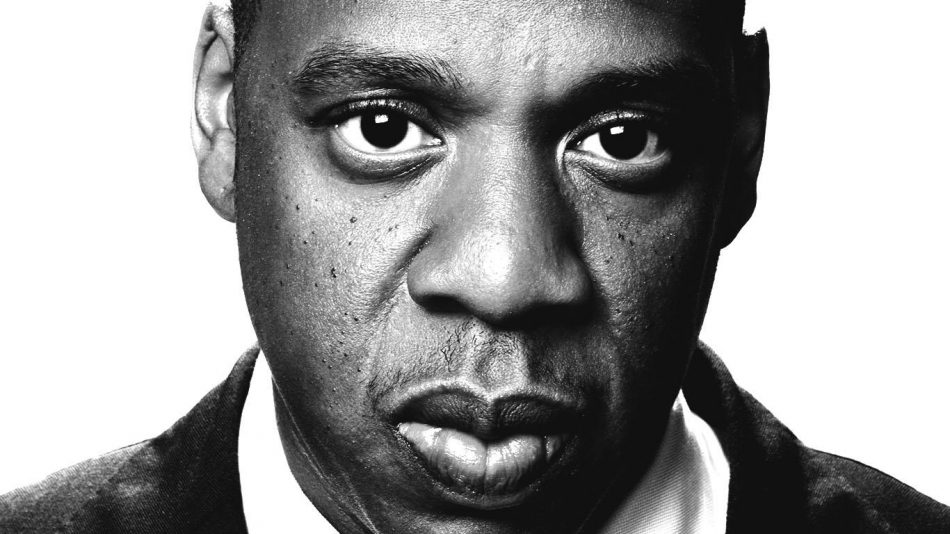 Life is pretty good when you have multiple sources singing the praises of your big cock. That must mean that Jay Z is living in a heaven on Earth. Both an ex-girlfriend and his current wife, Beyonce have come forward to talk about the size of the rappers money maker.

Carmen Bryan has described Jay-Z’s Big-D to be like a baby’s arm, the neck of a giraffe and an elephant’s trunk. Those are all some pretty big things. Those things are way bigger than your normal, run of the mill schlong trouser weasel.

Beyonce hasn’t said anything in interviews, but if her music is to be believed, then she has some trouble taking all of her husband in during their moments of marital bliss. Her song Ego has been taken as a metaphor for Jay Z’s cock and, if you know the lyrics, it isn’t very difficult to see why.

It’s too big, it’s too wide
It’s too strong, it won’t fit
It’s too much, it’s too tough
He talk like this ’cause he can back it up

That’s right, not only is she saying that his dick is huge; she’s saying that his dick is TOO huge! It must be great to know that all you have to do is stick the tip into one of the hottest women on the planet to give her all of the pleasure that she’ll need for the rest of the year. One thing’s for sure, Jay Z never has to worry about his wife’s eyes wandering because there’s no way in hell that she could ever trade up from his massive cock. 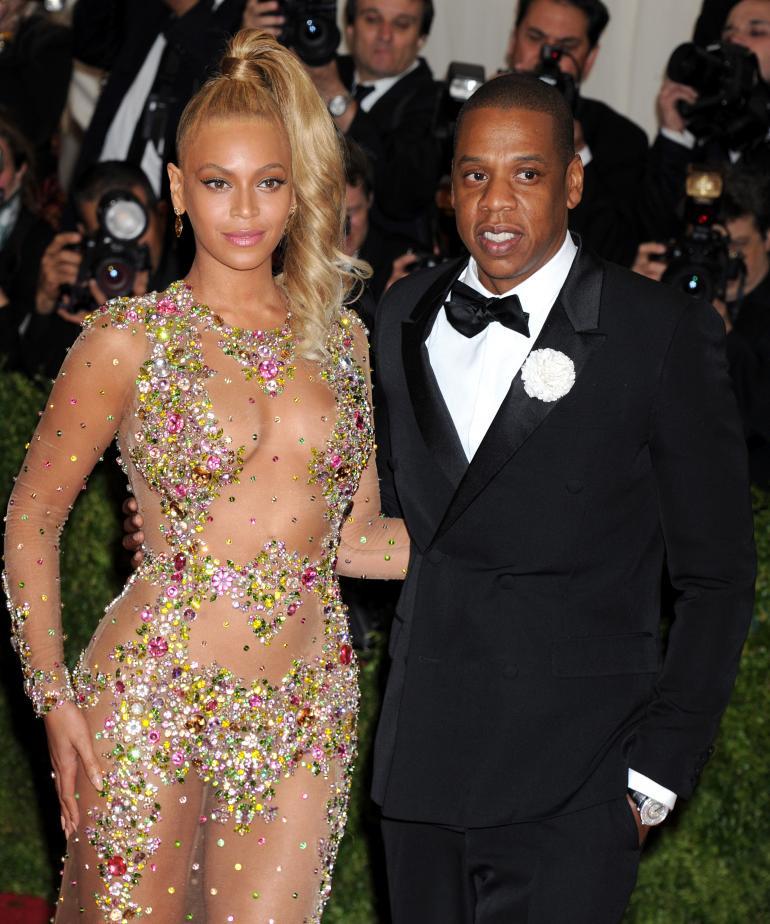 Beyonce is a woman that the world over dream about on a daily basis, but they will never have what Jay Z can offer her, and that is a dick that will never fail her. In fact, the same can be turned about as well. Pretty much every woman on the planet wants to be with Jay Z, but they can’t all give him what his wife can, and that is the ability to take him in.

When you’re cock is that big, some women will be intimated by it and hesitant to try and fit it all inside. It may take a little convincing to get them to give your massive hog a chance, but once they do, they will never turn away from you. There is a special feeling that women get when they are filled to the brim with cock and not every woman is lucky to have felt it. The ones who do, however, can never go back to small dicks ever again. Fucking a giant cock is like an addiction and that addiction must be fed, no matter what they do. They turn into cock craving super fuckers who only want to feel your enormous cock inside them.

That is what it means to have a massive cock and Jay Z knows exactly what that feels like. Good for him!